A site to encourage a healthy perspective of beauty...

Why is Modern Art so Bad?

"For two millennia, great artists set the standard for beauty. Now those standards are gone. Modern art is a competition between the ugly and the twisted; the most shocking wins. What happened? How did the beautiful come to be reviled and bad taste come to be celebrated? Renowned artist Robert Florczak explains the history and the mystery behind this change and how it can be stopped and even reversed."

In her Desiring God article "Let's Teach Our Kids 'Beautiful'," Bobbie McKernan shares how we can be oblivious to beauty but notices that children learn to see and savor beauty. McKernan outlines five ways to teach children beauty: 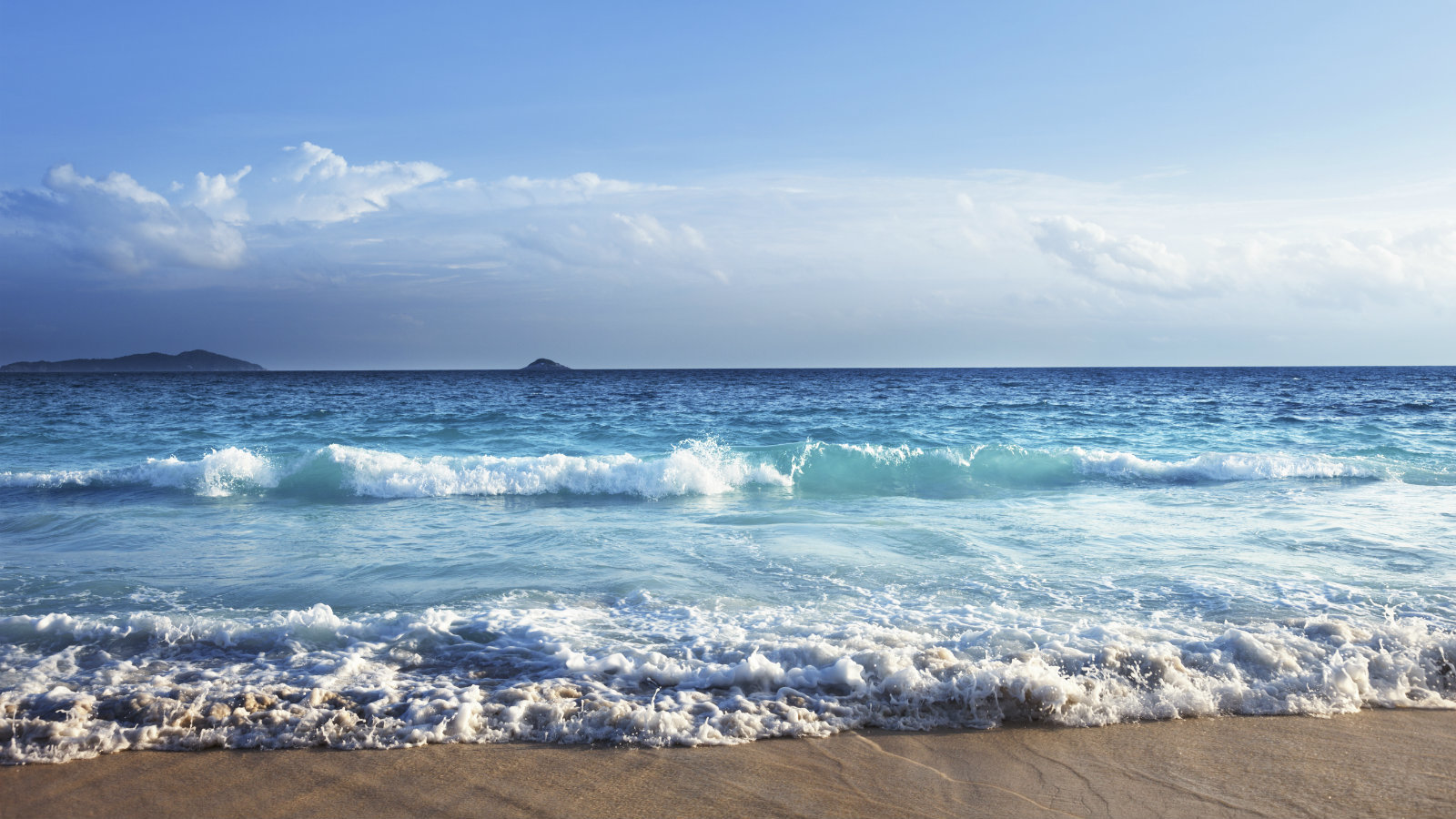 In Bikinis and Modesty, John Piper gets to the heart, points us to the Gospel and encourages us in the following: "Cultivate the joyful sense that modesty is beautiful." 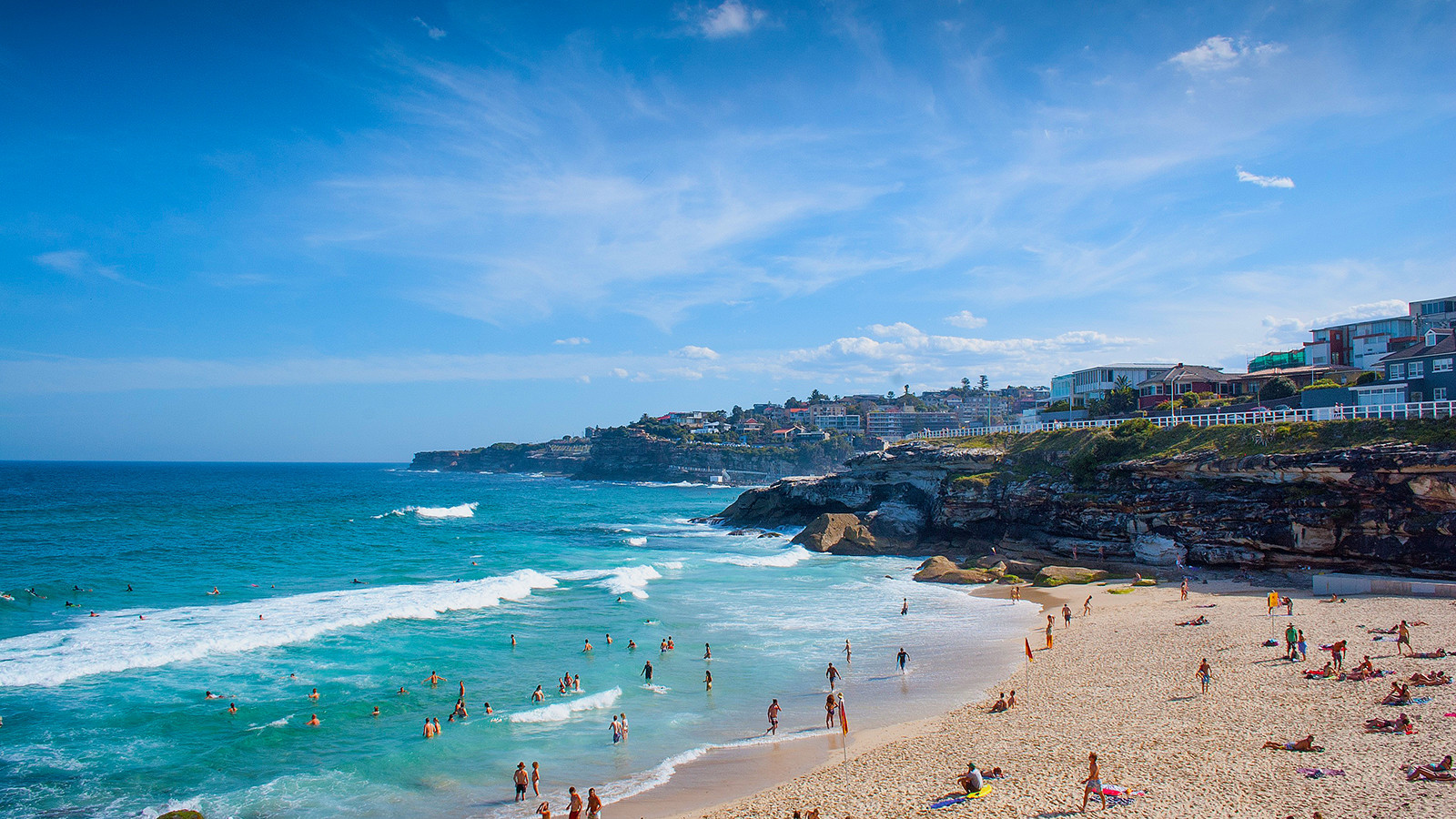 I saw Dr. Carol Reynolds present Beauty Over Decadence: Winning The War Against Pop Culture. In it she shares some good things about Beauty. Here are some good blurbs from it:

There are three Transcendentals: Truth, Goodness and Beauty.

Beauty (Art) is content with meaning, experience and ongoing growth while entertainment is immediate and seeking the "right effect for me." Much of today's entertainment is filled with hate.

"[Beauty] will not allow herself to be separated and banned from her two sisters [Truth and Goodness] without taking them along with herself in an act of mysterious vengeance.
...
We can be sure that whoever sneers at her name, as if she were the ornament of a bourgeouis past, whether he admits it or not, can no longer pray and soon will no longer be able to love. ...

When you remove beauty from the human equation, it is going to come back in some other form, even as anti-beauty."

Never show up at a culture war without a culture.

With thanks to old fashioned

Should We Tell Our Little Girls That They're Princesses?

Owen Strachan (Associate Professor of Christian Theology and Director of the Center for Theological and Cultural Engagement at Midwestern Baptist Theological Seminary in Kansas City, Missouri, and the President of The Council on Biblical Manhood & Womanhood), authored Should We Tell Our Little Girls That They're Princesses? In the article, he challenges the "princess culture" not in a way to lessen femininity, but to emphasize true beauty -- beauty expressed virtuously as opposed to narcissistically.

Guiding Your Son to Respond Well to Sexual Attraction

Focus on the Family's Daniel Huerta writes in "Guiding Your Son to Respond Well to Sexual Attraction" about how to help your son understand the normalcy of attraction, how responding is a choice, how to help him have a proper appreciation of beauty and how to foster him having freedom of control in guarding both his brain and heart.

In the article, Carrie Fisher was told to lose weight for Star Wars: The Force Awakens by Julie Mazziotta of PEOPLE, Carrie Fisher confronts how weight and appearance drive the business in Holywood when it comes to women. She advises Daisy Ridley, newcomer to Star Wars, not to be be a "slave" to the "appearance-driven" business in Hollywood, being forced into being a "sex symbol" role like Fisher was. Way to spark rebellion Princess Leia!

"How does the glorification of image pressure women? Sarah Dubbeldam is the Founder and Editor In Chief of Darling Magazine, an artistic quarterly publication that seeks to broaden the 'ideals' of beauty in media and speaks real, time-tested wisdom to women. Darling Magazine is broadening into a social media movement with its #RealNotRetouched campaign and call for women to know their true worth" (Source).

Modesty: I Don’t Think it Means What You Think it Means, Rachel Held Evans challenges us to rethink modesty across cultures and to take responsibility to not turn modesty into objectification.

Dove makes a powerful film where women all over the world Choose Beautiful:

Meet Sonia Singh who makes Tree Change Dolls. She takes discarded Bratz dolls and "rescues" and "rehabilitates" them with a "make under." The dolls go from being oversexed to look more like the children for which they are designed. According to her website at http://treechangedolls.tumblr.com/:

These dolls have been rescued and rehabilitated from op-shops and tip shops around Tasmania. These lil fashion dolls have opted for a "tree change", swapping high-maintenance glitz 'n' glamour for down-to-earth style. I hand repaint the dolls faces, mold new shoes, and my Mum sews and knits their clothing.

The Expectations of Man and Woman

Mark Roth, on his Ain't Complicated blog, wrote IDKU about how a woman in a nude photo looks sad and sold herself short. Further, he tells her that she is meant for better. He shares with her of her value and her need for God. Read the full article.

Dove makes another powerful film about the onslaught of beauty pressure thrown at us:

Five years ago, Jonny Diaz sang the song More Beautiful You. My son told me last night that he wanted it added to his music playlist. This evening, I added it to his playlist and played it for him. It's never too early to teach a boy to appreciate true beauty as so many men just do not know how to have a proper perspective of beauty when it comes to women. May he always have a godly view of beauty.

Colbie Caillat Is Tired Of Being Photoshopped

My wife shared a great article Colbie Caillat Is Tired Of Being Photoshopped... So This Is What She Did About It, which includes the following video urging women to be happy with who they are without the make-up, without the "photoshopping" and without taking it all off:

i find this curious - two photos from today, one edited so my skin is perfect and one real. remember flaws are ok :-) pic.twitter.com/PuRhxt2u2O

A letter from a Daddy to his daughter

A Proper Perspective of Beauty: The Launch of this Site

Our culture has a problem with beauty. We see the problem across the media: television, cinema, Internet and magazines. The self-obsessed, sex-idolizing, celebrity culture fuels the cultural disease that makes women into objects rather than respecting their dignity as human beings created in the image of God. This disease manifests itself in the form of human trafficking and pornography as well as in the self-destructive behaviors associated with bulimia and anorexia. God help us! Whether you are a woman or a man, are you looking to God or to man for your definition of beauty? Consider the videos below:

Dove has been exceptional in the cause for embracing true beauty. I applaud them. They have made wonderful productions and strides in this area. One of the first I encountered was Fake Beauty. In this video, it shows the efforts to make an already beautiful woman into a culturally-defined object of "fake beauty". Look at the pictures below:

These do not even look like the same woman! Here is the video:

Csemer Bogi is a Hungarian singer who sings Nouveau Parfum, which translates into "New Perfume." The lyrics and their translation shed an interesting light. She ponders all of the products out there to make her beautiful and exclaims that she is not their product. She is right. Neither she nor any woman should be an object. The music video is another picture of making an already beautiful human being into a culturally-defined object. Here is the video:

Though this cultural issue is not a joke, it is ridiculous. The video entitled Adobe Photoshop's Funniest Commercial Ever captures just how ridiculous it is. Check out the video:

Again, kudos to Dove for creating the video Real Beauty Sketches. This does not focus exclusively on the external pressures of culture. Rather, this focuses on our (mis)perceptions of our own beauty (influenced by the cultural distortions above):

You're beautiful. You are a special individual unlike any other. Don't let the cultural lies define you. You are better than that. You are fearfully and wonderfully made by God.

For You formed my inward parts;
You wove me in my mother's womb.
I will give thanks to You, for I am fearfully and wonderfully made;
Wonderful are Your works,
And my soul knows it very well.
~ Psalm 139:13-14

"Many daughters have done nobly,
But you excel them all."
Charm is deceitful and beauty is vain,
But a woman who fears the Lord, she shall be praised.
~Proverbs 31:30